Where resort hotels and luxury amenities meets serene suburbia
Drive 20 minutes south of Fort Lauderdale, and you’ll run into Hollywood, a snow-bird’s paradise and a quiet suburban city of the Miami metropolitan area. In Hollywood, sometimes called “Hollywood by the Sea,” the emerald swell of the Atlantic Ocean brushes up against golden beaches. The further inland you go, the more man-made lakes, waterways, and residential housing you’ll find.
The city was established in the 1920s by developer Joseph Young, whose grandiose dream of a perfect sea-town was brought to life through beach resorts, golf courses, miles of pristine beaches, and the impressive Hollywood Beach Boardwalk. It’s a major port city for luxury cruise lines and intersected by major highways like I-95 and US-1. It’s an up-and-coming town with a large enough population to maintain a sense of urban liveliness, yet enough of a community mindset to be great for families in need of a suburban home.
Though Hollywood comes replete with plenty of million-dollar luxury condos and waterfront estates with 5+ rooms and direct docking, the city also has more accessible single-family homes, too. Set back from grassy sidewalks on charming cul-de-sacs, the houses can range from mid-century moderns—just minutes from shopping districts—to new-builds and bungalows.

• An undiscovered, private gem along the coast
• Tons of parks and open spaces set in the urban landscape
• Miles of gorgeous beaches and beachfront activities

Hollywood Beach has a hometown atmosphere that melds well with its premier beaches and coastal aesthetic. It’s easy to commute to Miami, the parks are numerous, and the mom-and-pop warmth of local shops makes it an easy place to set roots. Tourist season in the summer might bring with it a heavy bustle of activity, but the miles of shoreline means there’s plenty of room for everyone.

Due in part to its status as a hot vacation spot, Hollywood is home to dozens of stores and restaurants, including several strip-mall areas and shopping centers. Head to Sheridan Plaza or Hollywood Hills Plaza to meet your day-to-day needs, indulge in spectacular salon and spa services, or grab a bite to eat from any of the several chain-restaurants offered.
Craving something a little more special or local? Hollywood has you covered. At sundown, the glow of soft lights reflects off the glistening water at Billy’s Stone Crabs, a waterfront restaurant and seafood market whose excellence is internationally recognized. Their dishes come fresh off the boat, and the gorgeous environment of their two-story venue makes every meal an occasion. There’s no place better for authentic Cuban cuisine than Las Vegas, a community favorite for 34 years, offering friendly service and exquisitely flavorful food.
More locally-sourced seafood and water views can be found at the beloved GG’s Waterfront, where you can watch spectacular sunsets along the Intracoastal Waterway while sipping on signature cocktails. With a menu brimming full of options and an elegant venue, it’s no wonder GG’s has been a historic staple since its inception. Perhaps the most iconic of Hollywood’s restaurants and entertainment locations, the reflective Hard Rock Guitar Hotel looms magnificently over the waters in the shape of its namesake. The hotel itself features fine dining restaurants in tandem with its renowned casinos, in addition to contemporary dining and coffee cafes.

In Hollywood, you can get a true South-Florida-Coast experience almost everywhere you turn. Whether you’re spending the day yachting on the water, browsing boutiques, or hiking through parks, Hollywood’s tropical atmosphere and relaxed attitude permeate every aspect of living.
With over 138 acres of land, T.Y. Park is best known for its shaded picnic areas, waterpark, paved walkway for joggers, and its picture-perfect landscaping—ideal for small weddings. West Lake Park features amenities like tennis courts, a fishing dock, boat docking, playgrounds, picnic shelters, sand volleyball courts, basketball courts, and kayak and canoe rentals.
Hollywood North Beach is characterized by its placement smack dab between the Atlantic Ocean and the Intracoastal Waterway. Here, you can fish off the dock, boat, lay on the beach, swim in the ocean, enjoy the biking and jogging path, and host small events in the picnic shelters. Can’t get enough of the beach? Hollywood Beach Theatre is a one-of-a-kind venue right on the sand and has live musical entertainment five nights a week.

Properties In The Area 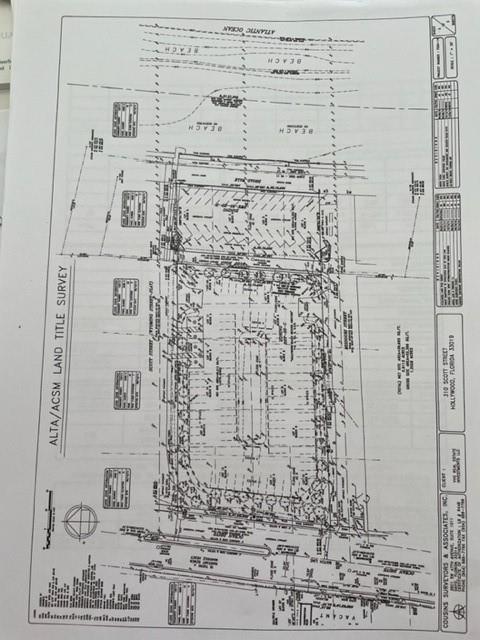 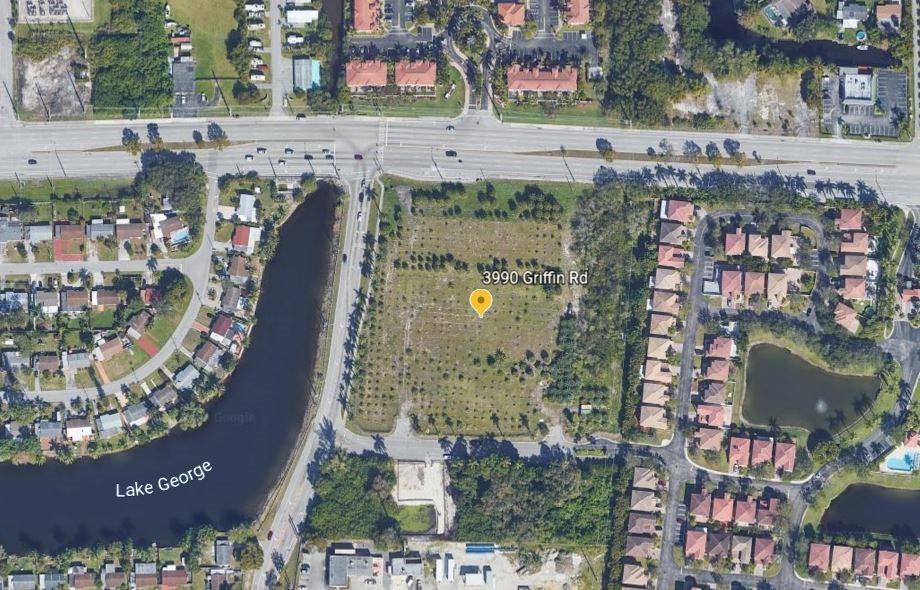 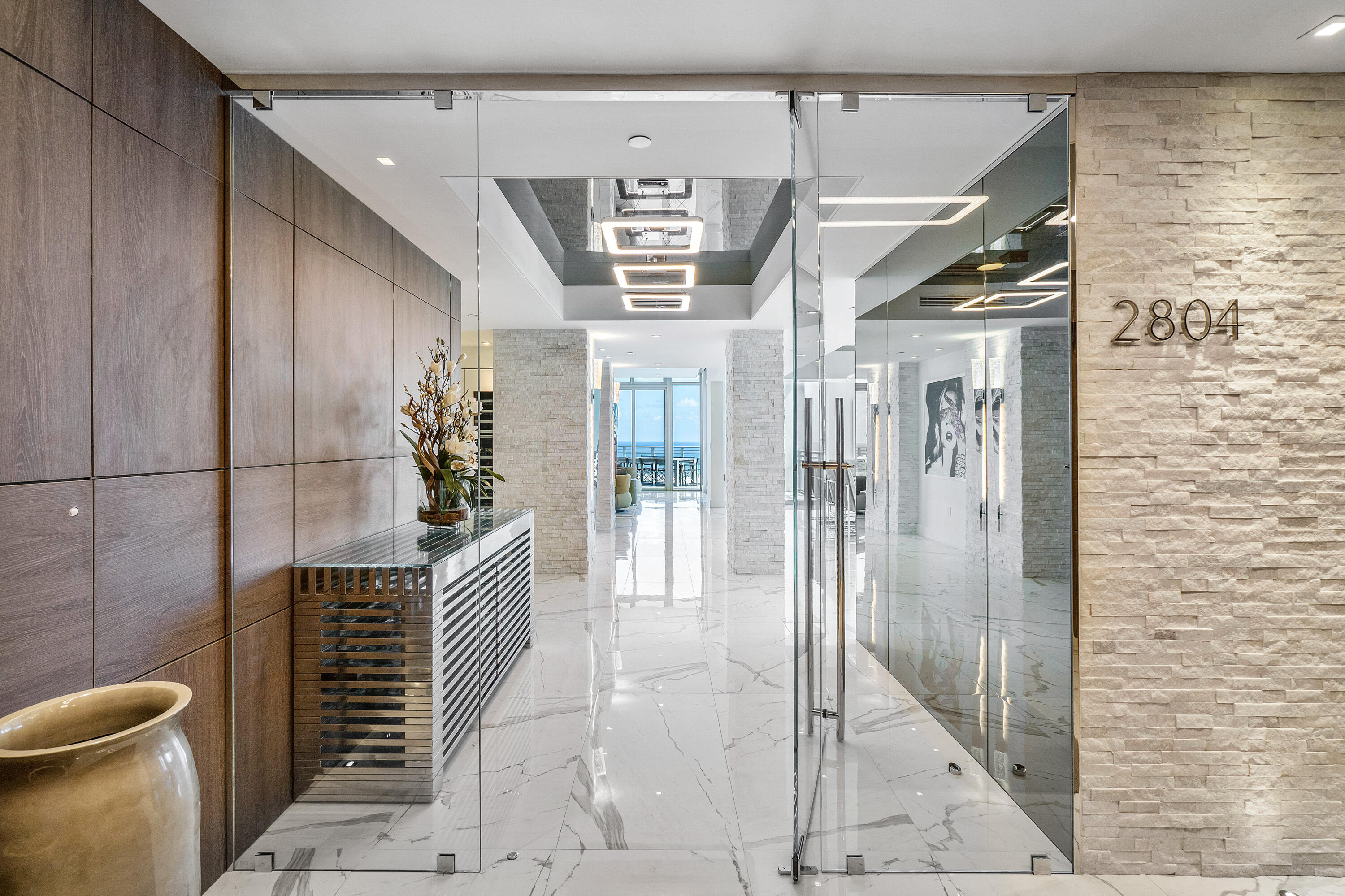 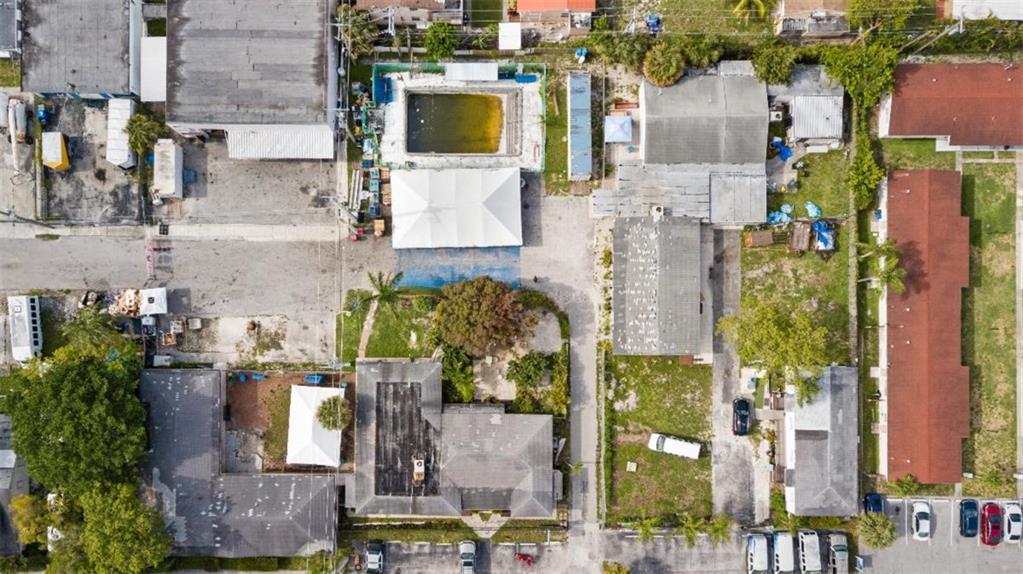 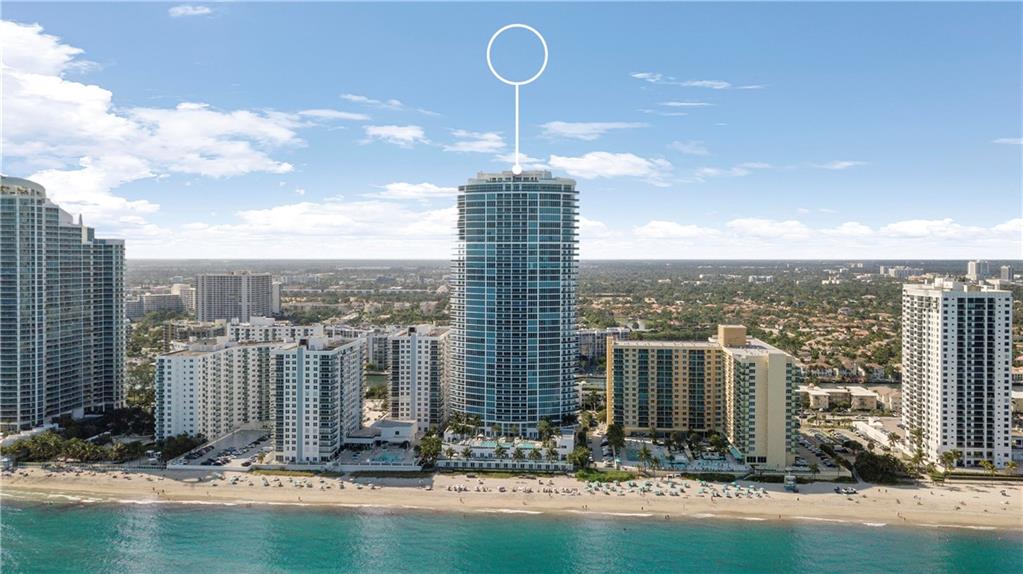 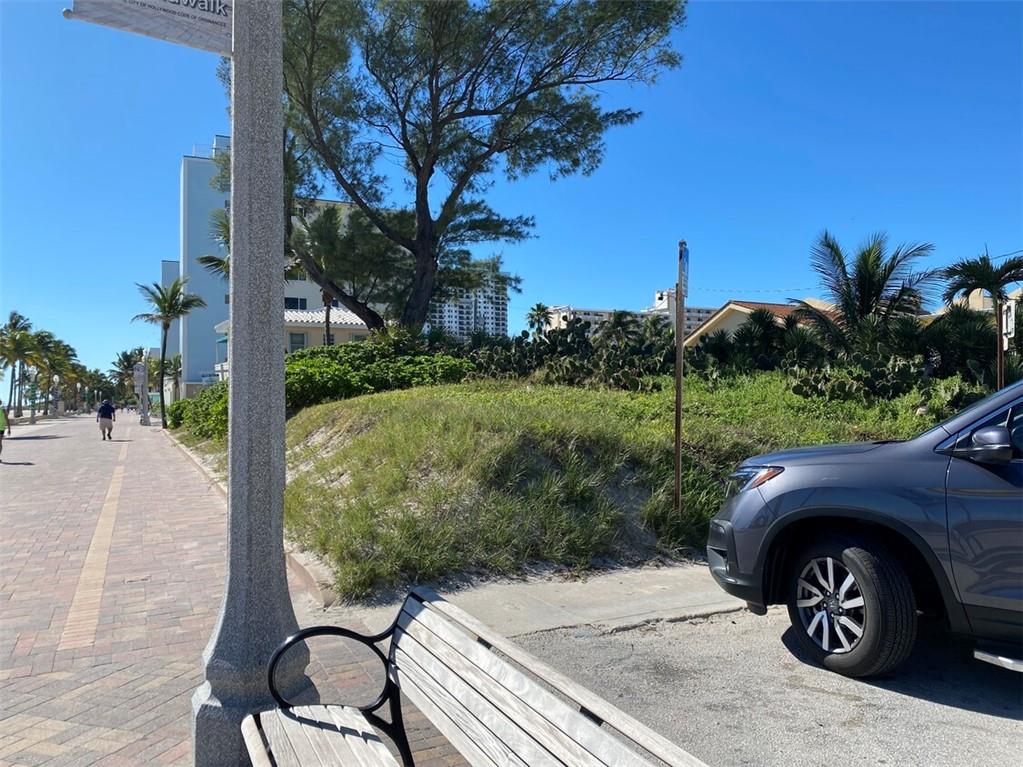 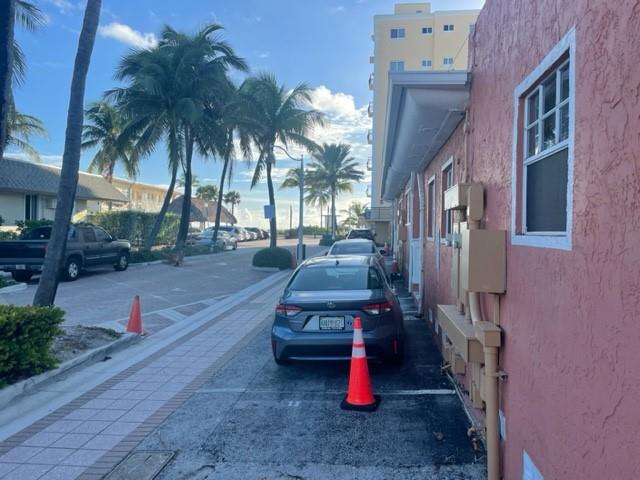 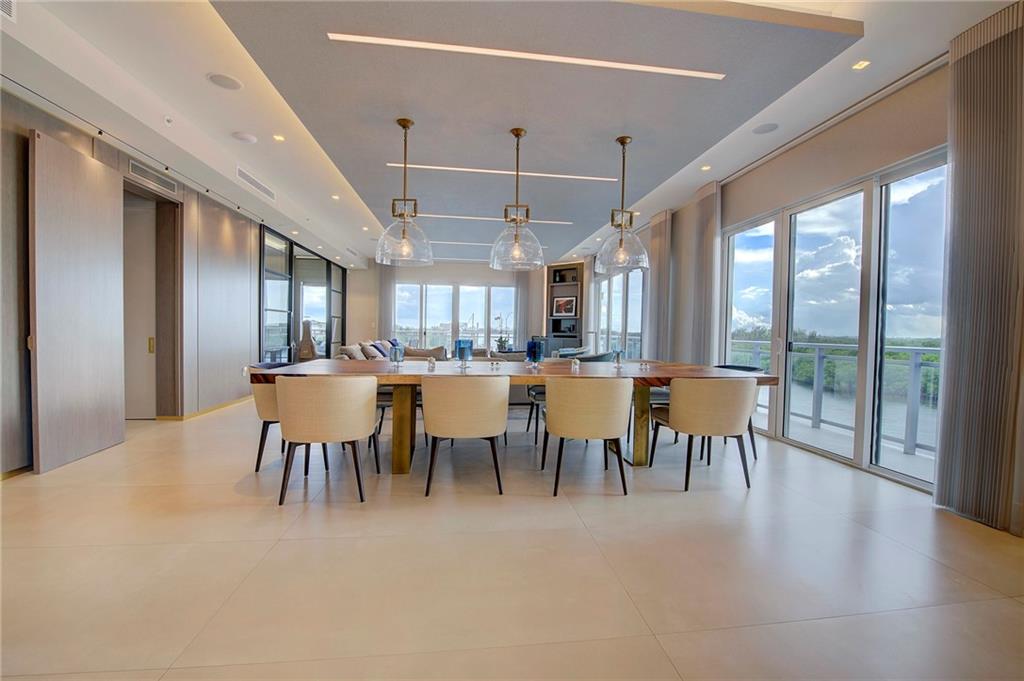 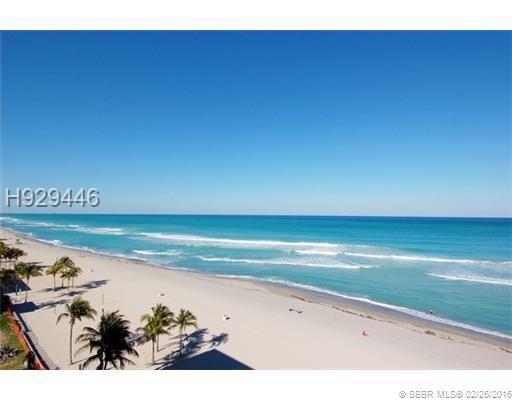 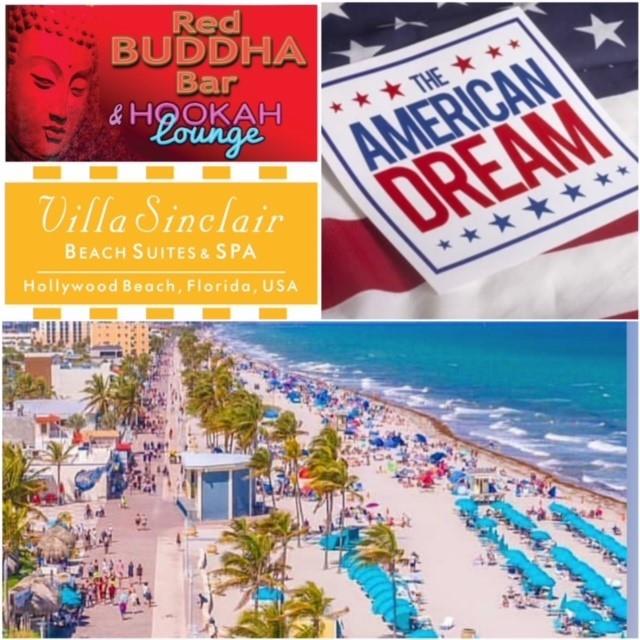 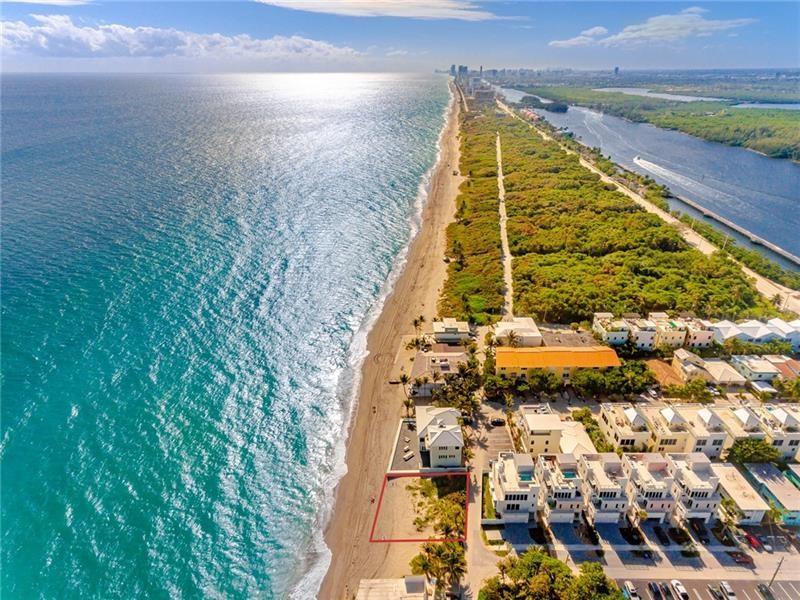 Whether you are looking for a new home or thinking about selling your current home, call me today. I will put my expertise to work to provide you guidance and advice on what you need to know to make the best possible decision for your real estate needs.